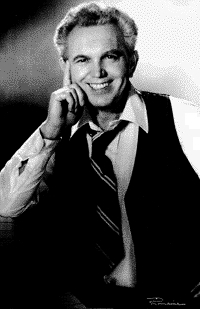 According to the Internet source given below, Wally Rose was an American pianist and composer, born in Oakland, California, who helped revive interest in both Ragtime and classic early Jazz.
It was Wally Rose who first brought Rags back into popularity in the 1940s. A second wave of interest came in the early 1970s when Joplin's The Entertainer (1902) was heard in The Sting, a film with Robert Redford and Paul Newman.

This list is arranged in chronological order and contains 3 works by Wally Rose (1913-1997). It does not claim to be complete and represents only the number of items located.