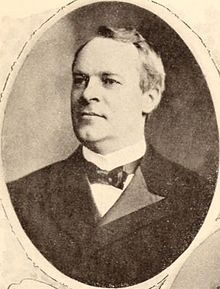 According to the Internet source given below, Henry W. [Harry] Armstrong was an American boxer, booking agent, producer, singer, pianist and composer. He was born in Sommerville, Massachusetts and died in, New York. During World War One, he performed in hospitals and went on to appear in night clubs, radio and near the end of his life, even on TV. His greatest hit was Sweet Adeline, in 1903 with Richard H. Gerard, whilst in Britain generations of pub "singers" and maudlin bathroom wannabes murdered his You're my heart's desire, I love you Nellie Dean (1905). A Tin Pan Alley writer, he made his mark in the ragtime world with The Frisco Rag (1909).